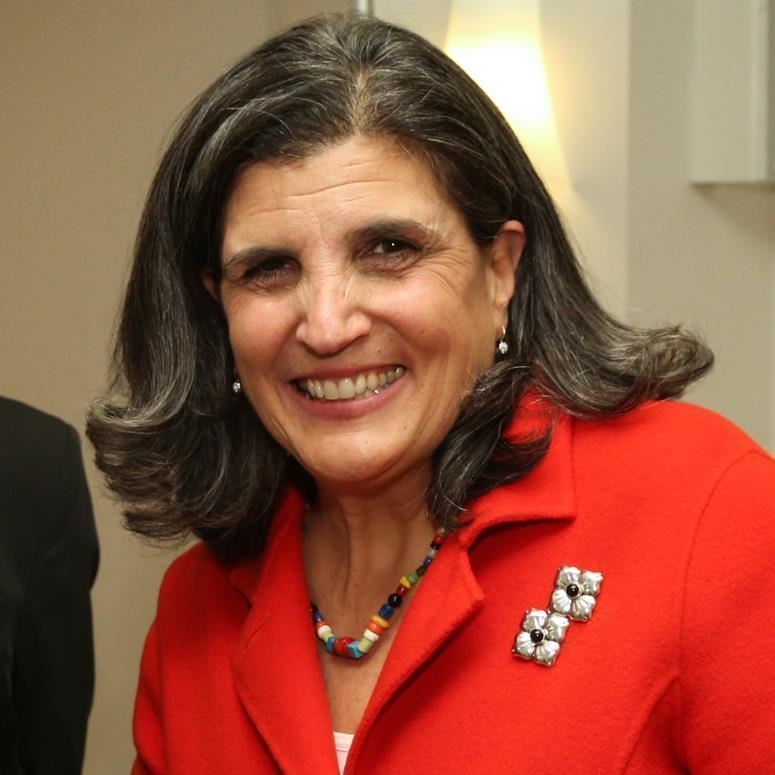 Rabbi B. Elka Abrahamson is President of The Wexner Foundation. She oversees the Foundation’s full range of activities and, in partnership with Foundation chairmen Abigail and Leslie Wexner, imagines how the Foundation might further strengthen and educate Jewish professional and volunteer leaders in North America and public service leaders in the State of Israel. Rabbi Abrahamson has been associated with the Foundation for many years. For close to a decade she served as a member of the Wexner Graduate Fellowship’s faculty and selection committee. She was the Director of the Graduate Fellowship Program and Vice President prior to assuming her current role in 2011

A proud member of the Frozen Chosen, Elka, a native Minnesotan, earned her teaching degree from the University of Minnesota and spent the early years of her career creating curricula for Religious Schools and Informal educational settings, particularly Jewish camps. Her Jewish soul sprang to life at Camp Herzl in Wisconsin and her Jewish leadership blossomed at Camp Swig in Northern California. She is still a camper at heart. Ordained at HUC-JIR, New York, Elka began her career as associate rabbi at Peninsula Temple Beth El, San Mateo, CA. and then, with her husband, Rabbi Martin (Misha) Zinkow, served as co-senior rabbi at Mount Zion Temple in St. Paul, MN

Rabbi Abrahamson, a dynamic speaker and an engaging teacher, is optimistic about the Jewish future owing to the remarkable leaders she encounters in her rabbinate, many of them Wexner Alumni. She has served as High Holiday Rabbi-in-Residence at Chicago Sinai Congregation for a decade and has been a scholar, advisor, or keynote speaker in a wide variety of settings including the American Jewish World Service, Women’s Rabbinic Network, Hadar, the Jewish Federation of Columbus, Columbus Jewish Day School, Pew Study, and The Conversation. She has taken up Mussar in the last few years as both a student and teacher. Elka loves a good football game, especially if the Vikings (or Buckeyes) are winning 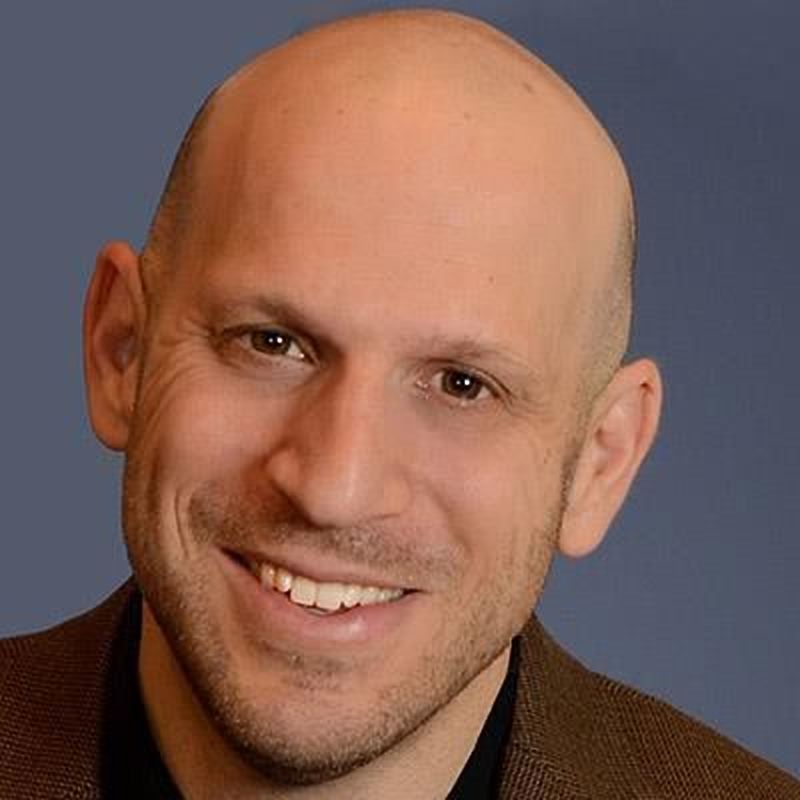 Or holds an MSW in Planning and Community Organizing from the University of Southern California and an MA in Jewish Communal Service from Hebrew Union College. Or is an alumnus of the Wexner Graduate Fellowship Program and the Jerusalem Fellows

Or has served in his current position since January 2016. From 2006-2016 he served as the Director of the Wexner Graduate Fellowship/Davidson Scholars Program at the Foundation. From 2000-2006 he served as the Executive Director of North Carolina Hillel during which time he helped students and the North Carolina Jewish community create awesome Jewish life on campus. In 2004 he was awarded the Richard M. Joel Exemplar of Excellence Award – a top honor in the Hillel profession. Before that he ran Jewish Education programs for adults at the JCC of Manhattan and director SOVA Kosher Food Pantry in Los Angeles

Or lives in Columbus, Ohio with his wife, Rabbi Sharon Mars, and their three children – Adi, Tova and Tal 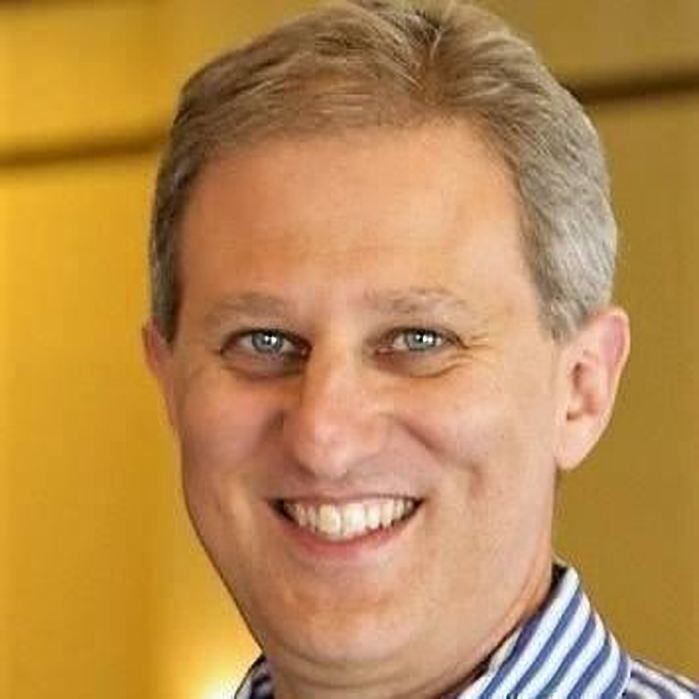 Rabbi Moses pursued rabbinical studies at Hebrew Union College-Jewish Institute of Religion and was awarded a Wexner Graduate Fellowship. Ordained in 1997, Rabbi Moses served for five years as Associate Rabbi at Temple Sholom of Chicago. From 2002 to 2003, Rabbi Moses studied Jewish mysticism in Jerusalem where he also taught and mentored rabbinical students at HUC-JIR. He has participated in the Rabbinic Program of the Institute for Jewish Spirituality, an intensive study, meditation and retreat program

Rabbi Moses sits on the board of the Columbus Jewish Day School. He is also on the board of Kavod, a non-profit tzedakah collective and is a member of the B’nai Ya’acov Council of the Jacob Rader Marcus Center of the American Jewish Archives

Rabbi Moses has had essays published in four books in the series on High Holiday prayers published by Jewish Lights Publications, as well as in many newspapers and magazines

He lives in Columbus, Ohio with his wife, Cantor Bat-Ami Moses, who serves as the Hazzan at Temple Israel, and their sons, Caleb and Ezekiel. An avid basketball player, he has lost a step taking it to the hole but makes up for it with decent (if streaky) shooting and the craftiness that comes with advancing age 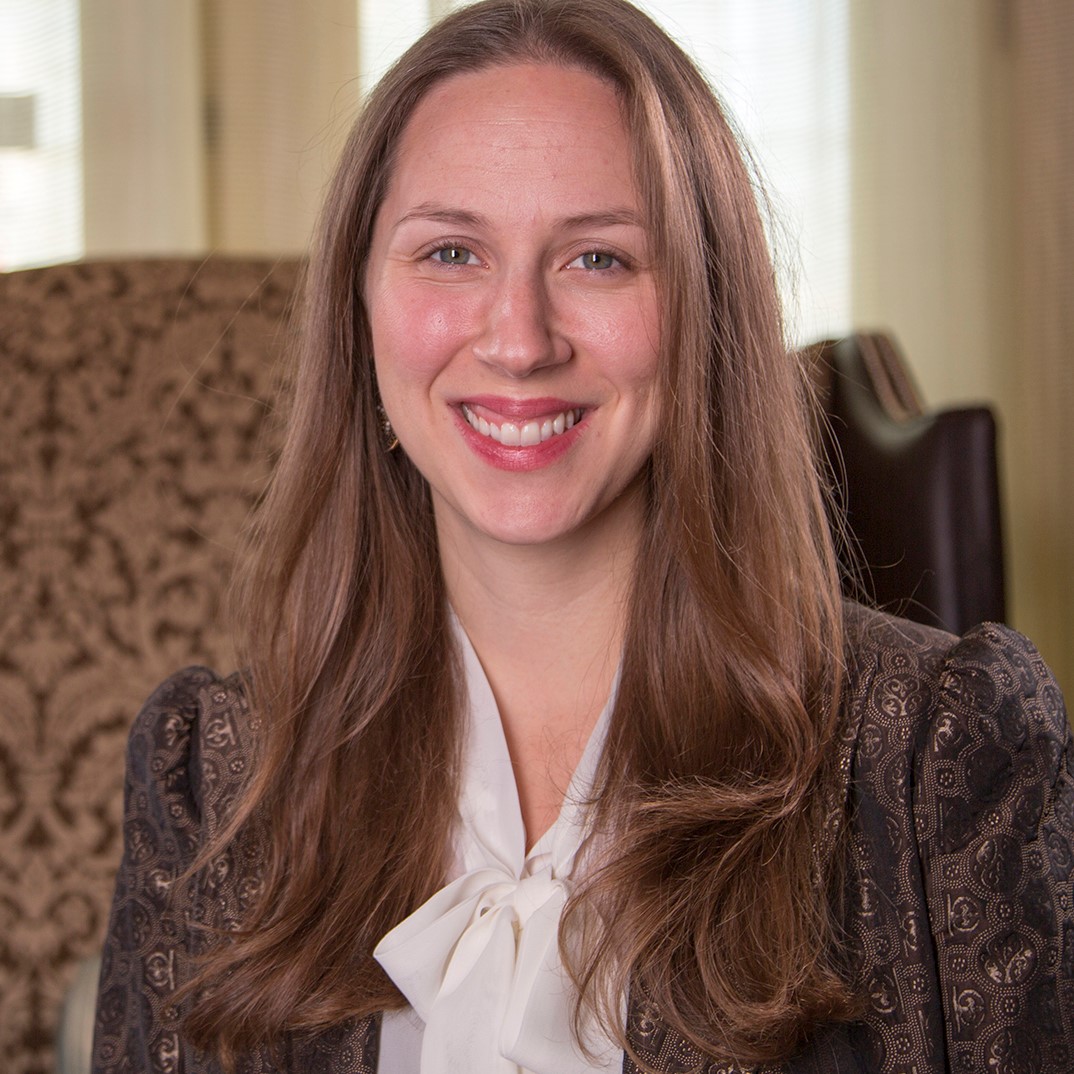 Before joining The Wexner Foundation, Elisha worked at Hebrew College in Newton, MA as the Associate Director of Adult Learning and Community Engagement, running programs to connect parents and people in their 20s and 30s to community and to Jewish wisdom. Before that she spent three and a half years working at Boston’s Jewish Federation, Combined Jewish Philanthropies, fundraising with local young leaders. She has a BA in psychology from Yeshiva University’s Stern College in New York and an MA MBA from Brandeis’ Heller Hornstein Program in Jewish Leadership and Non-profit Management

Elisha grew up in Riverdale, NY at the open Orthodox synagogue lead by Rabbi Avi Weiss (the Hebrew Institute of Riverdale). She now attends Minyan Tehillah in Cambridge with her husband Sam Gechter, their daughter Zoe and their son Erez. In her free time Elisha enjoys cooking, gardening and enjoys date nights in Boston that involve live music 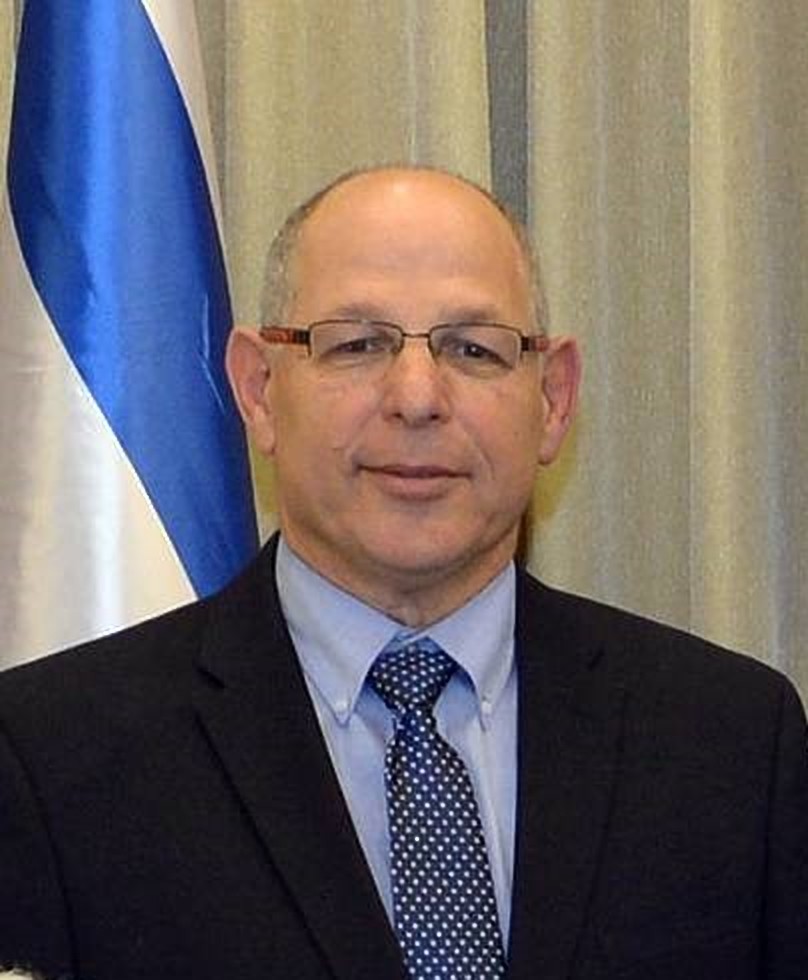 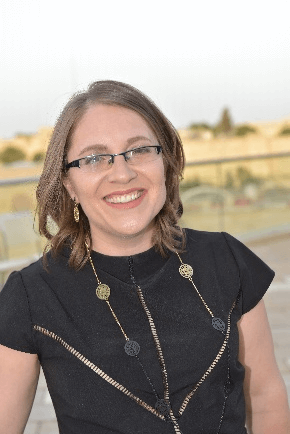 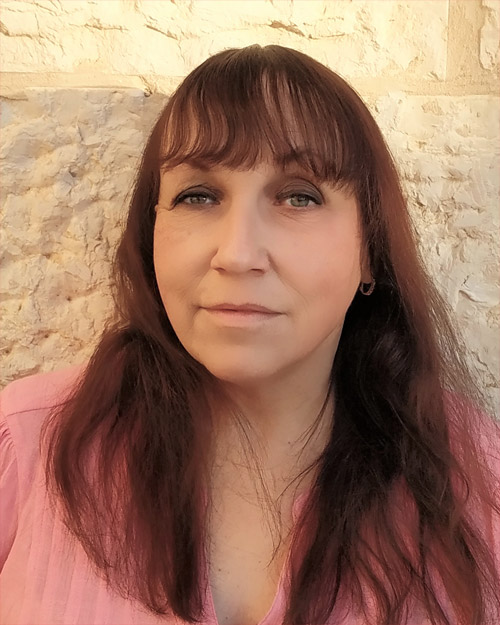 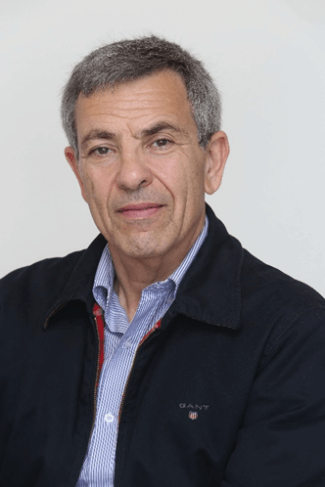 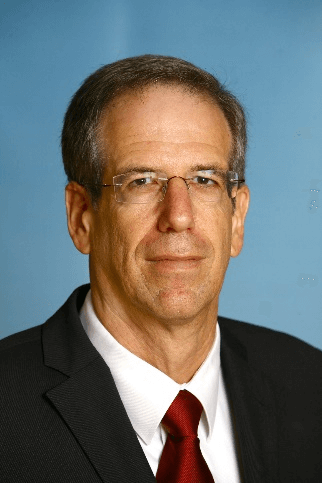 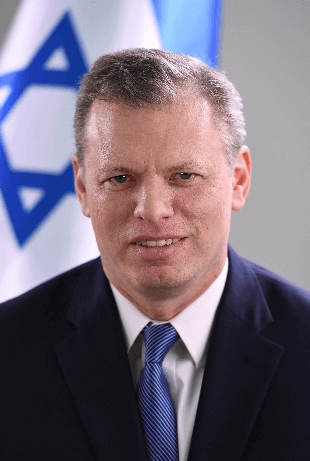